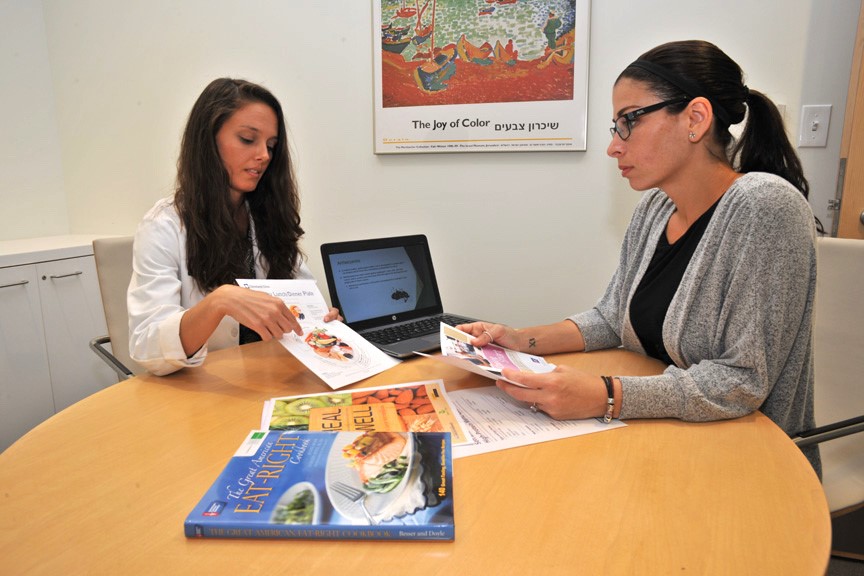 About half of cancer deaths are linked to unhealthy behaviors

The behavior that had the most negative impact was smoking, but the researchers also noted factors such as obesity, alcohol consumption, poor diet and lack of exercise.

CLEVELAND – According to a recent study, 42 percent of all cancer cases and almost half of cancer deaths are attributed to risk factors that are under our control, explains Dr. Dale Shepard of the Department of Hematology and Medical Oncology of Cleveland Clinic.

Dr. Shepard said that many times people do not link everyday habits with the risk of cancer, just as they do with heart disease, but what is true for heart health is also true for overall health.

The study analyzed the records of the Centers for Disease Control and Prevention (CDC) on the incidence and death from cancer in 26 types of cancer in adults 30 years of age or older in 2014.

They discovered that these cancers were largely the result of 17 modifiable lifestyle behaviors.

The behavior that had the most negative impact was smoking, but the researchers also noted factors such as obesity, alcohol consumption, poor diet and lack of exercise.

Dr. Dale Shepard, despite not participating in this research, argues that it is important to keep in mind that not all cancers can be avoided with lifestyle changes, but studies like this show that if necessary measures are taken to improve health In general, the probability of developing certain cancers can be significantly reduced.

Similarly, Dr. Shepard adds that it is important to remember that the more lifestyle risk factors combine, the more the risk of cancer increases in a person. “If a person drinks alcohol, is inactive, is overweight and has a poor diet, the risk of cancer can increase up to 20 percent quickly,” he said.

Dr. Shepard added that “maybe people are more accustomed to thinking that eating healthy, taking care of weight, being active, or practicing exercises, are recommended actions for other diseases, but we know from studies like this, that up to 40 times One hundred of the cancers may be prevented by doing these same things, “he said.