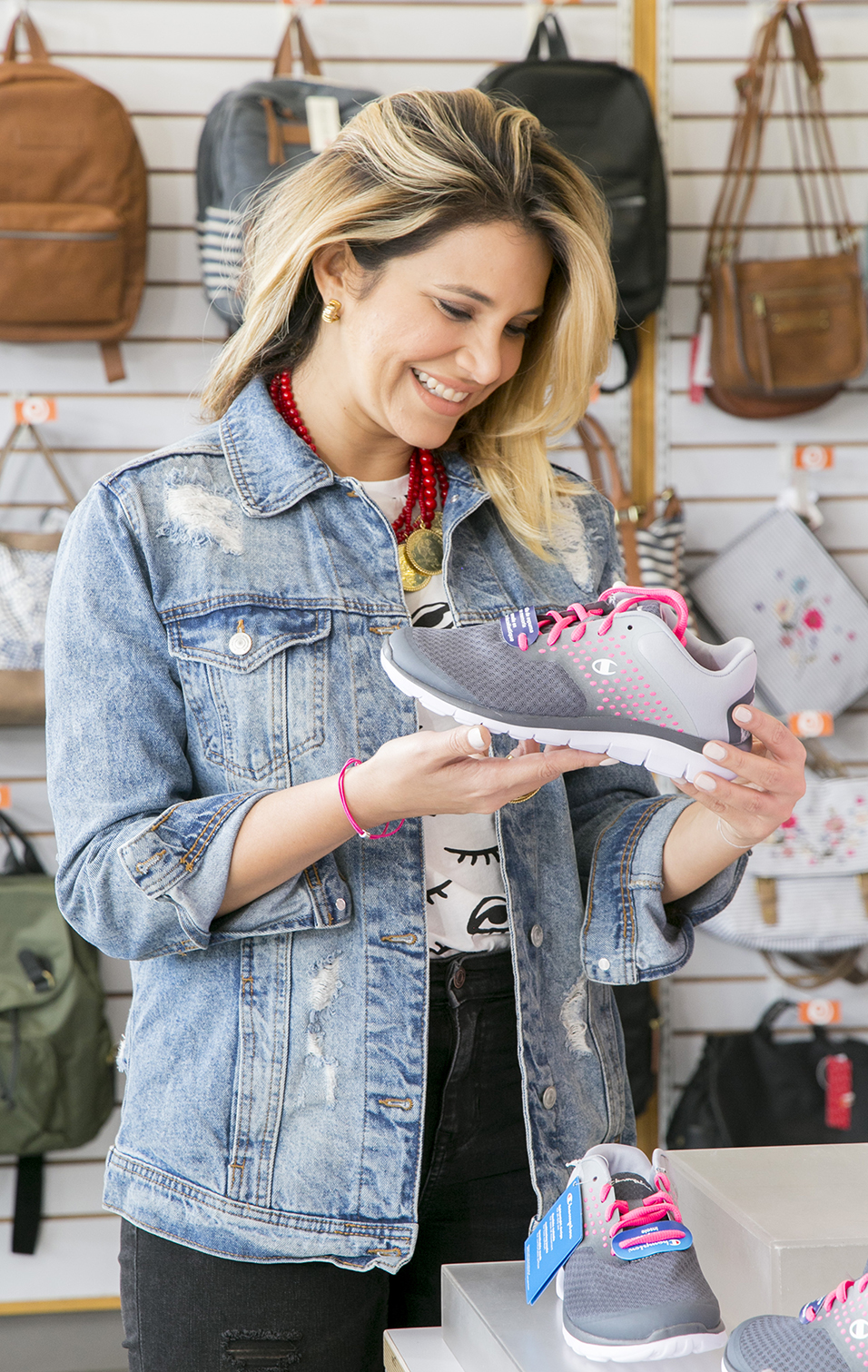 Payless pushes “Support the cause” campaign on breast cancer awareness

Every year, many women are diagnosed with breast cancer. From pain in one of your breasts to a controlling x-ray can manifest this painful disease; however, many others do not approach the consultation for fear.

That is the case of Rossy Baez, a 34-year-old woman who was diagnosed with breast cancer and the first thing she thought was that she was going to die and that she would leave her family alone, but made the decision to get ahead and not let herself be defeated. because of the disease

She first received chemotherapy to reduce the tumor and then undergo a modified radical mastectomy (removal of the left breast). For her, it was a tough process to go through this procedure, but her determination, her faith in God and the support of her family, were the main weapons she used.

Although for each person, the process is different, usually women who live with cancer and a mastectomy then suffer anxiety, sadness, depression, deterioration of the concept of their self-image and social isolation. That is why the Foundation’s support becomes critical to offer survivors support and support to cope with the process.

Shoes and bracelets to give life

This year, Payless is launching the “Support the cause” campaign of the social responsibility program: BCA (Breast Cancer Awareness, for its acronym in English), in the 341 stores in the Latin American and Caribbean region, making available to its clients throughout the month of October, Champion bracelets and shoes identified with the colors alluding to the campaign.

The money raised by the purchase of these products is donated to the foundations supported in each country; In addition, each customer who purchases the identified items will receive a coupon equivalent to 20% discount on their next purchase at Payless.

“Payless campaigns for the benefit of our organization have been very beneficial since it has allowed the help we have provided to our patients for more than seven decades to reach a greater number of people. In this case, to women who require diagnosis and medical treatment, ”says Bernadette Sánchez, Public Relations Officer of The Dominican League Against Cancer.

Likewise, the money – says Sánchez – has been invested in the coverage of medical procedures and treatments that require breast cancer patients who do not have the economic possibilities to pay for it.

“This campaign already has about ten years of experience in the region. In 2016, the initiative managed to raise about the US $ 87,000 throughout Latin America and the Caribbean, which were donated to the foundations identified, in the case of the Dominican Republic to the Dominican League Against Cancer Foundation, ”says Denise Bernard, Senior Director of Retail Operations in Latin America and the Caribbean for Payless ShoeSource.

“We are very honored to be part of the work of the Dominican League Against Cancer for another year. We have had the opportunity to see first hand the impact it has on patients receiving support from the Oncology Institute, that compromises us to work hard in this campaign so that the funds raised are many more and so we can help more women, ”says Eric Gonzalez, Country Manager of Payless ShoeSource.

Payless ShoeSource is the number one footwear retailer in the United States and one of the largest worldwide, offering a wide range of footwear and accessories at affordable prices for each family member.

The company’s mission is simple: Become the shoe store where you get more and pay less for our customers.

International expansion is a priority for Payless. In Latin America and the Caribbean, they look for opportunities to open new locations in countries where Payless already does business. So far this year, Payless has opened ten stores in the region and plans to open 12 additional locations.