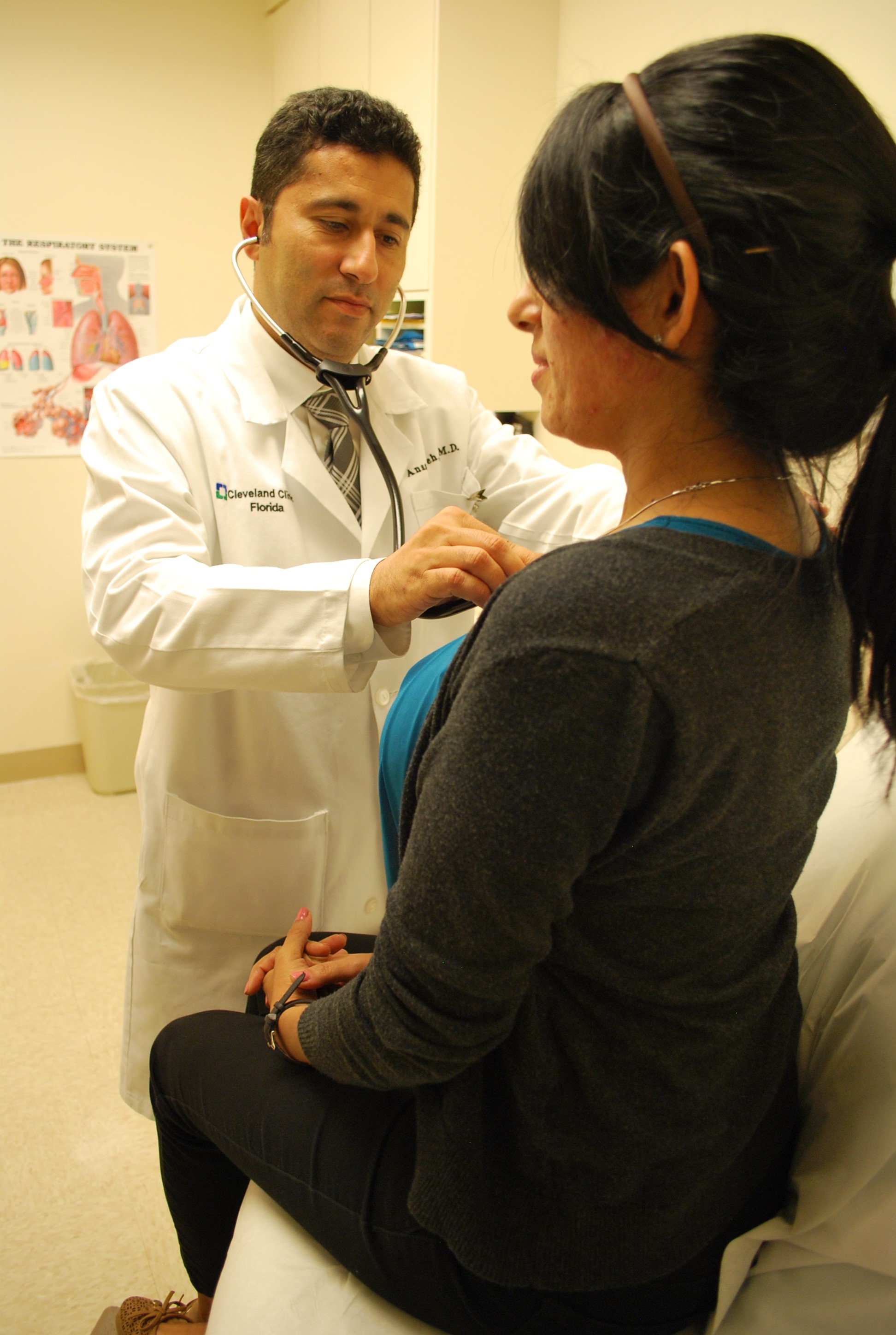 COPD: a silent disease that affects the respiratory system

November 2018. Chronic obstructive pulmonary disease (COPD) is a disease of the lungs characterized by a persistent reduction in airflow.

According to the World Health Organization, COPD is likely to increase in the coming years due to the higher prevalence of smoking and the aging population in many countries.

COPD now affects men and women almost equally. Globally, it is estimated that about 3 million deaths were caused by that disease in 2015, representing five percent of all deaths recorded in that year. It is a serious disease in which more than 90 percent of COPD deaths occur in low and middle-income countries. Among the main risk factors for the disease are smoking, air pollution, and the inhalation of dust particles and chemicals.

Dr. Anas Hadeh, a pulmonologist at the Cleveland Clinic Florida, mentions that “in the early stages of COPD, there is a minimum lack of breath that is usually observed during exercise. As the disease progresses, shortness of breath can get worse, and blood oxygen levels can decrease, creating the need to use an oxygen device. ”World COPD Day is celebrated on November 21 to raise awareness in the fight against the disease.

COPD is diagnosed by a special set of pulmonary function tests called spirometry and other symptoms reported by patients. Common symptoms of COPD are chronic cough, excessive sputum production, and difficulty breathing, especially during excessive strain.

It can be prevented by avoiding tobacco, including secondhand smoke and exposure to other air toxins. Any person experiencing symptoms or having a family history or occupational exposure should have spirometry.

Cleveland Clinic Florida offers a wide range of treatment options for COPD, including education, smoking cessation, medications, and a pulmonary rehabilitation program. A team of experts is ready to review your symptoms and test results and to develop a comprehensive treatment plan.

Through accurate diagnosis, medical therapy, emotional support, exercise, and education, patients can return to a better quality of life and functional capacity that leads them to a better and longer life.