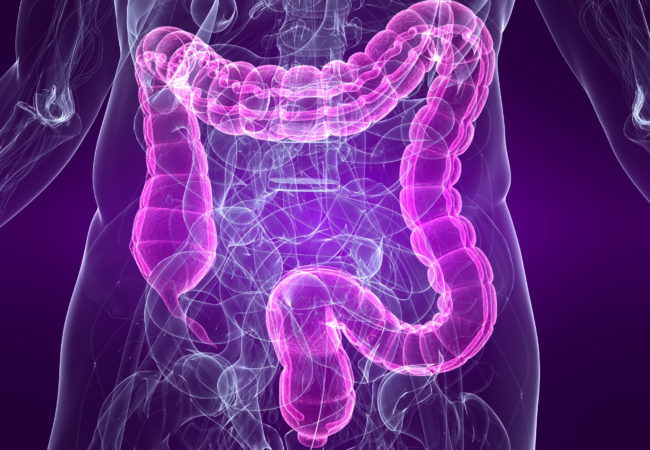 The gastroenterologists and oncologists of the Cleveland Clinic are using new tools and techniques that do not require sutures or long recovery times to treat digestive diseases.

Endoscopic Mucosal Resection, abbreviated as REM, is one of the most successful and widely used techniques. It involves lifting the lesion with submucosal injection of a solution or with cap suction and then extracting it with a trap (wire loop for removal of polyps). Most lesions smaller than 20 mm can be removed in one piece. Larger lesions are removed in multiple pieces (i.e., little by little).

Endoscopic Dissection of the Submucosa, known as DES, is a relatively newer technique that is used for block resection (all at once) of all larger lesions. It is a more technically demanding technique that uses the same submucosal injection method but, instead of a trap, a cautery knife is used to dissect the submucosa meticulously.

The lesion is resected in one piece, allowing an accurate pathological examination of the edges of the resection.

Both REM and DES can be used to treat patients suffering from digestive diseases such as colon polyps or Barrett’s esophagus.

A polyp in the colon is a mass in the lining of the colon (large intestine) that can be flat or raised. If the polyp is flat, it is more likely to be cancerous. These are generally found during a colonoscopy. During the procedure, a thin and flexible tube with a small camera called an endoscope is used, to pass through it small surgical instruments to reach and remove the polyps.

“Many patients and doctors may not be familiar with REM / DES or do not have access to them locally, so these polyps are often removed by traditional surgery,” says Tolga Erim, DO, a Cleveland Clinic gastroenterologist, who specializes in advanced endoscopy techniques. “But the REM and the DES

It gives patients another option. There is a low risk of bleeding and perforation; they are painless and have a minimal recovery time compared to surgery; the patient feels as if it were just an endoscopic procedure. ”

For Barrett’s esophagus – irritation in the lining of the esophagus caused by chronic reflux of the stomach and small intestine contents into the esophagus, REM involves the removal of abnormal areas of Barrett’s lining by using an endoscopically placed trap (similar to that used for colon polyps). With DES, this elimination can be done in one piece. Unlike other endoscopic techniques, REM / DES allows tissue confirmation by a pathologist.

Barrett’s esophagus can lead to the development of esophageal cancer (esophageal adenocarcinoma) in a small number of patients, which develops through a sequence of changes in the esophageal cells known as dysplasia, which can only be detected by endoscopic biopsies. Patients with Barrett’s esophagus should undergo periodic surveillance tests to detect cancer at an early and potentially curable stage.

“We have treated patients from all over the world,” says Dr. Erim. “Due to our expertise and experience with REM / DES, this is the appropriate place to consult for difficult-to-treat polyps and other digestive diseases. We have become a reference center for these cases.”

Once a REM or DES procedure is completed, the patient should avoid strenuous activity that day and can resume normal activity and exercise the next day. It will be necessary to modify the patient’s diet so that he eats soft foods and drinks liquids during the day after the procedure.

After approximately six to twelve months, a follow-up appointment is needed to verify the location of the resection. After the follow-up process with the specialist who performed one or the other procedure, patients can return to their usual doctor.