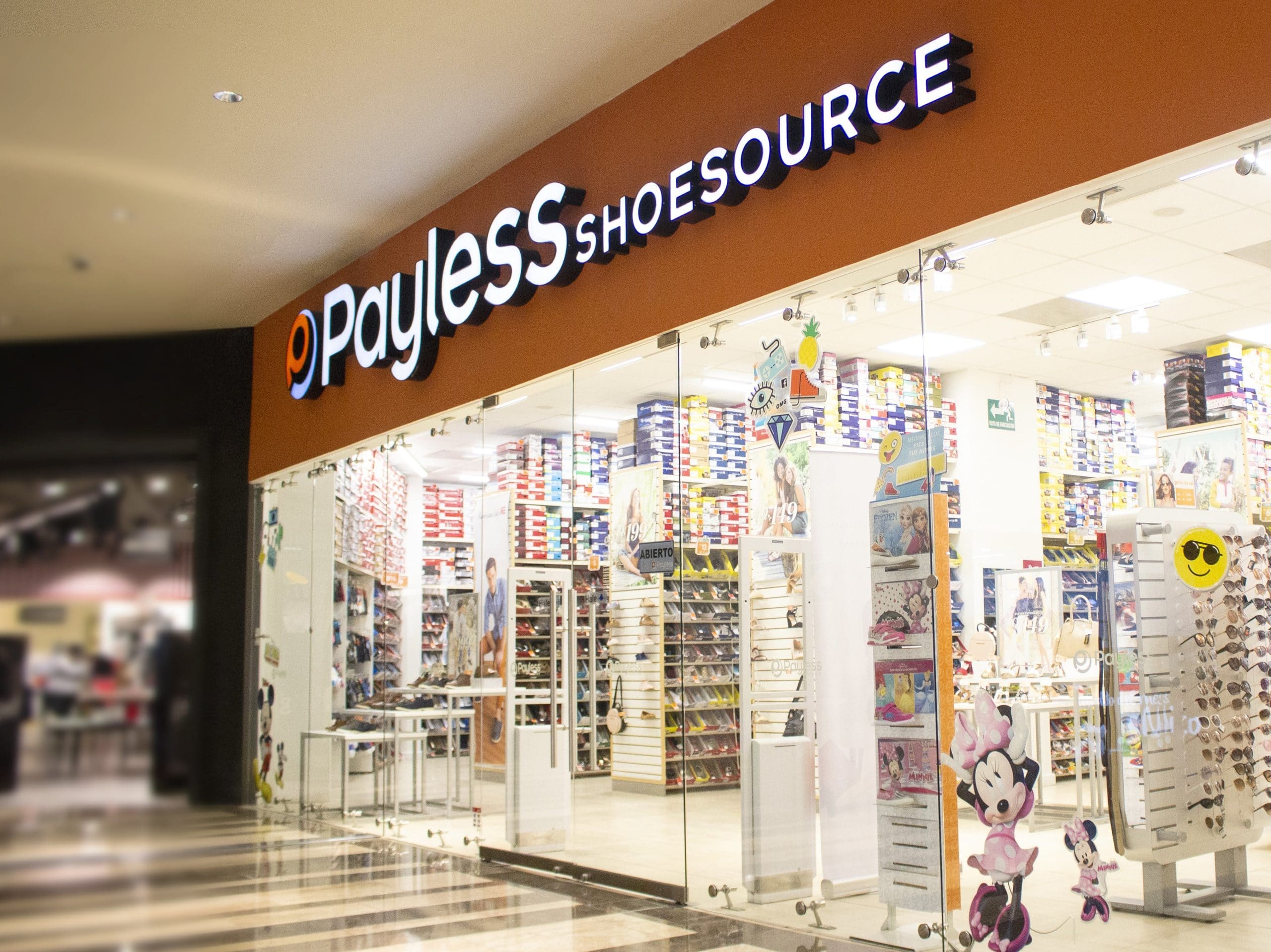 Payless continues its positioning strategy in Latin America and the Caribbean

February 2019 – Payless ShoeSource reaffirmed today its commitment to continued growth in Latin America and the Caribbean.

“We are proud of our achievements in Latin America and the Caribbean, including our leadership in market share and our strong presence in stores,” said Mario Zarazua, CFO of Payless. “We look forward to continuing our success in the region by adding new stores and expanding our reach online. While Payless stores in North America have faced difficulties due to a challenging retail environment, our thriving business in Latin America has great potential for profitable growth and remains an integral part of our long-term strategy. ”

Payless will continue to expand its presence in Latin America and the Caribbean, where it has 420 stores in 20 countries in Central America, South America, and the Caribbean. The company opened 19 stores in 8 countries in 2018 and planned to open new stores this year in countries where it already has a presence. Also, during 2018, Payless launched e-commerce in Costa Rica and Colombia and is exploring additional markets to include in this platform.

The company has a dominant market position in the Latin American and Caribbean markets, which has been achieved because customers go to Payless to buy footwear and fashion accessories at excellent prices for both daily and special occasions.

The brand has managed to build a connection with its customers.

Sales in liquidation in North America

Payless has voluntarily requested relief under Chapter 11 of the Bankruptcy Code in the United States Bankruptcy Court for the Eastern District of Missouri, and some Canadian Payless subsidiaries are also requesting protection under the Settlement Act with Company Creditors (“CCAA”) in the Superior Court of Justice of Ontario (Commercial List).

The company clarified that Payless retail operations outside the United States of America, including its own stores in Latin America and the Caribbean, are independent legal entities and are not included in Chapter 11 or CCAA presentations.

Payless clearance sales in the US and Puerto Rico does not affect, and will not affect, the stores in Latin America, the Caribbean and franchises of the company, which will continue to operate normally in all aspects.

Founded in 1956, Payless currently serves millions of customers through its extensive global network covering 36 countries worldwide. Payless has 420 stores in Latin America, the US Virgin Islands, Guam and Saipan, and 370 international franchises in the Middle East, India, Indonesia, Indochina, the Philippines, and Africa.