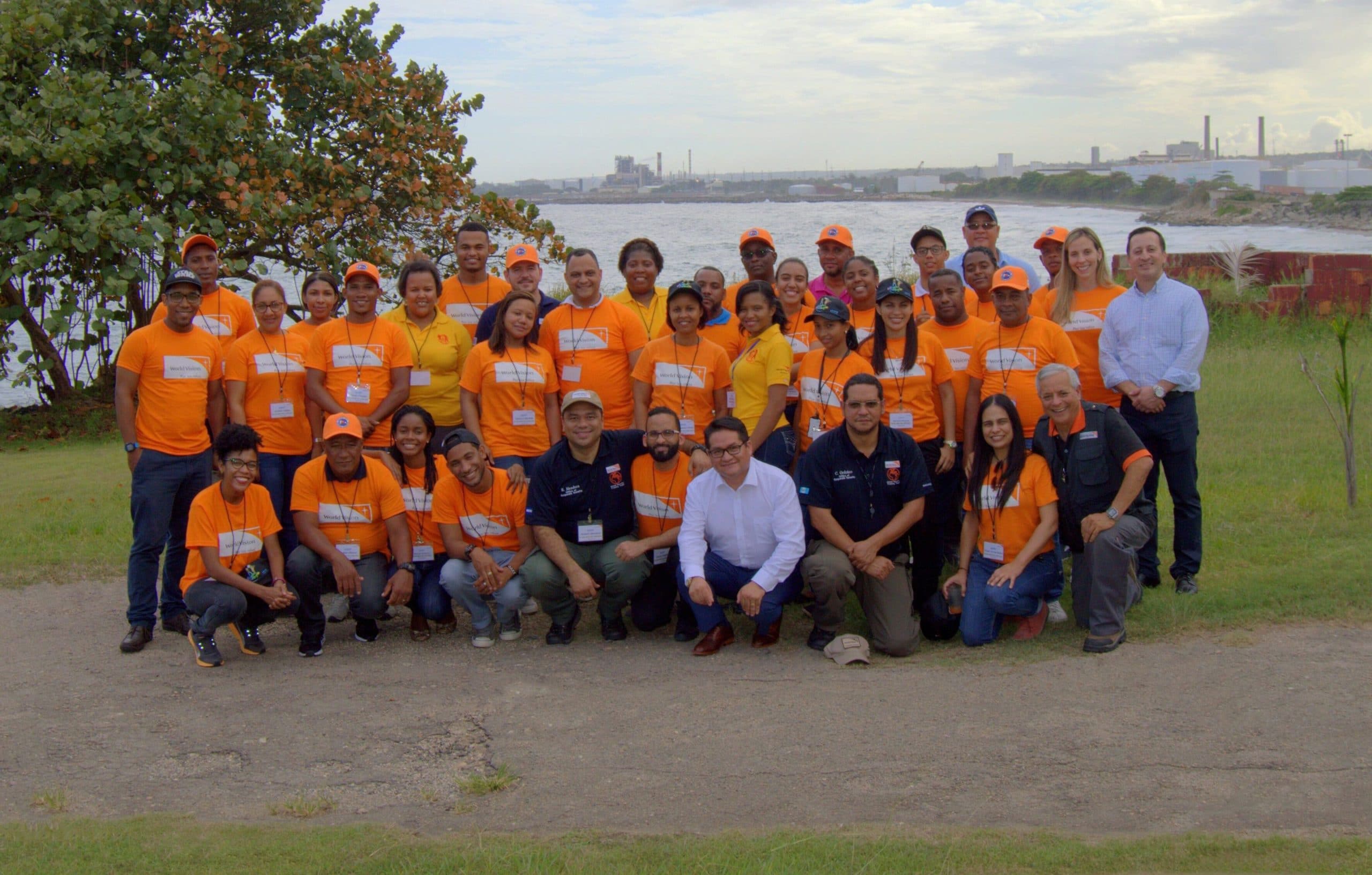 Santo Domingo, March 2019. World Vision since 1989, has implemented assistance programs to improve the quality of life of Dominican children, in the most vulnerable areas of the Dominican Republic, and since then it has benefited more than 45,000 thousand children, girls, and teenagers a year.

One of the benefits of this organization for the areas of intervention where the projects are executed is the strengthening and effective operation of the National Child Protection System.

During the last three decades, this international Christian organization has made great contributions to the strengthening of this system. World Vision, in its long history, has directed countless initiatives of political influence, among which the promotion and dissemination actions to promote the creation of Law 136-03: Code for the System of Protection and Fundamental Rights of Children, Girls and teenagers.

It also contributed to the propagation of this law, through the implementation of Diplomas on Children’s Rights and Political Advocacy, endorsed by several universities, through which more than 1,300 social actors of the protection system in the public sector have been trained and private. Likewise, a national strategic framework worked to address all forms of violence against children, thus collaborating in the preparation and adoption of the National Roadmap for the prevention and elimination of violence against this segment of the population.

This organization has been the main promoter of a breeding with tenderness, alternative and non-violent, that is why it has been dedicated to providing training on models of non-violent breeding and humiliating treatment for fathers, mothers and guardians and sons and daughters with the objective of contributing to the strengthening of the social and family environments of children and adolescents.

To ensure that this methodology achieved a significant impact on public policies, it provided technical and financial support in the preparation of the proposal for the Draft Law on Positive Discipline.

In November, World Vision will turn 30 in the Dominican Republic.

Since his arrival in the country he has worked in the defense and human development of children in communities where there was a high level of violence against children and as part of his work plan for this 2019, he will carry out various activities to continue promoting the strengthening of the National System of Protection against Violence of Dominican Children.