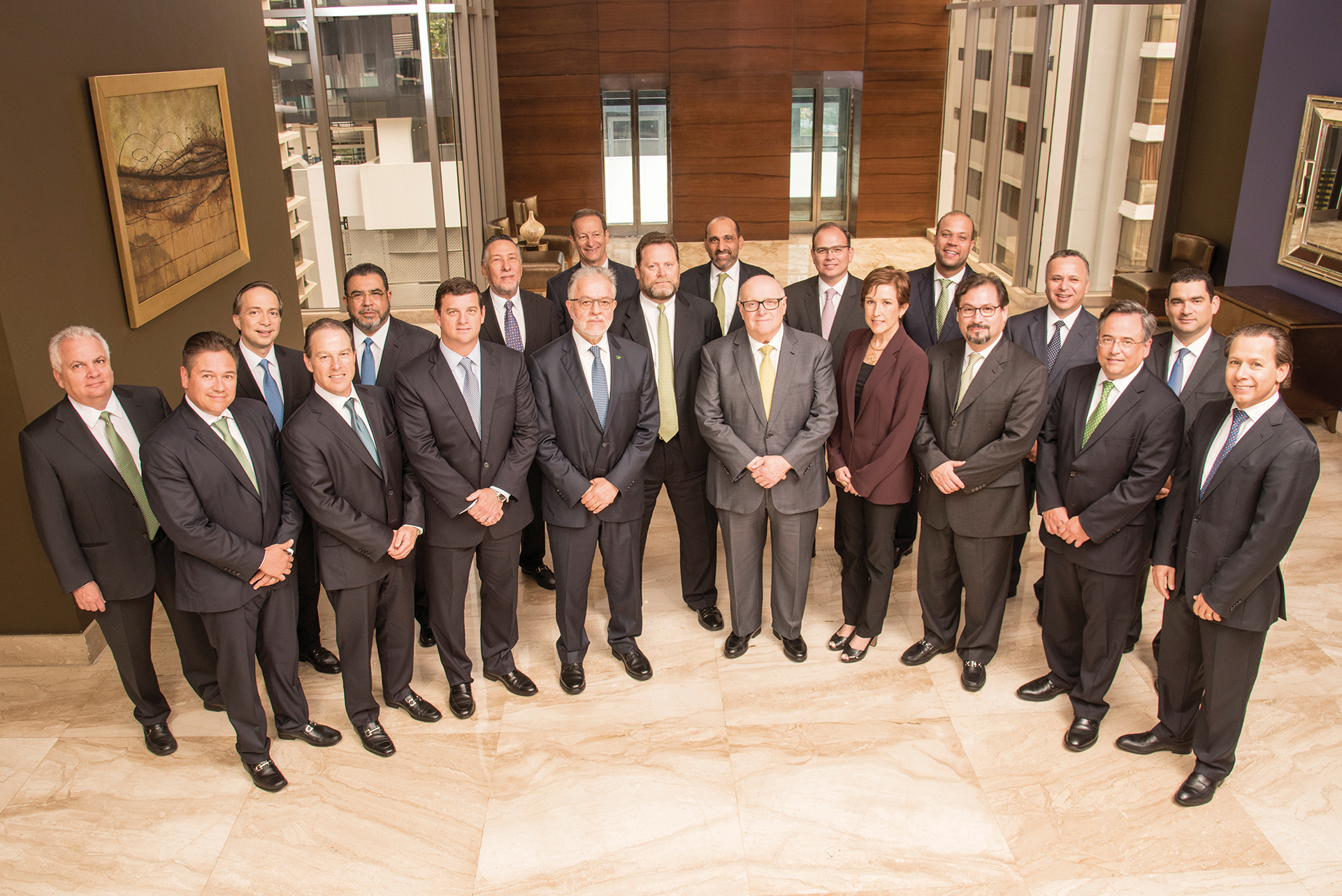 Promerica makes its first placement in the international market

This first issue of Promerica is documented under New York law and registered on the Luxembourg Stock Exchange.

Promerica is one of the few financial institutions in the region that has successfully placed bonds in international capital markets. The bonds, which have a term of 6 years, were issued under format 144A, Regulation S of the Securities and Exchange Commission (SEC) to qualified institutional investors.

After meetings with potential investors in New York, Boston, Los Angeles, London, Geneva, and Zurich, the issue was in demand over the placement target set by the financial institution. The issue was structured by Bank of America Merrill Lynch and Credit Suisse, two of the largest and most prestigious global financial institutions, which acted as joint brokers (joint bookrunners). Banco General de Panamá and BLADEX acted as co-administrators of the transaction.

The bonds, like Promerica, have an international risk rating of B + / Stable from Standard & Poor’s (S&P) and BB- / Stable from FitchRatings, two of the most important risk rating agencies in the world. S&P indicates in its rating report dated November 9, 2018, that “the rating reflects the stability of the company’s business, the diversification of its business lines, the solid market share in the region, the stable asset quality, and a low-cost funding structure mainly composed of demand deposits and savings. Similarly, the rating agency indicates that “the growing base of PFC deposits demonstrates the loyalty of its clientele.”

For businessman Ramiro Ortiz Mayorga, Chairman of the Board of Directors and CEO of Promerica, the issuance represents a transformative effect for Promerica “as it projects us as an international financial institution, with the comparative advantage with which only a few financial organizations in the region count on having access to global capital markets, ”said Ortiz. “This successful issue also presents an important recognition to the extraordinary team of executives and executives, both locally and regionally, that make up our organization. This transaction reflects the effort and dedication of all over the years and true teamwork,” said the businessman.

Francisco Martínez, Executive Vice President of Finance and CFO of PFC stated: “that the placement represents a milestone in the history of Promerica and demonstrates the credibility and prestige enjoyed by the institution.”

The senior executive also noted “that Promerica can access the International capital markets represent a strength because it will be able to opt for institutional investors located in the most important financial centers of the United States and Europe. ”

PFC is a bank holding company domiciled in the Republic of Panama, authorized and supervised by the Superintendence of Banks of Panama, with USD $ 14,000 million in assets, USD $ 10,600 million in deposits, and USD $ 1,300 million in capital.

Promerica is the majority shareholder of commercial banks operating in nine countries in Central America, the Caribbean, and South America, and is the third-largest financial institution in the region. Promerica’s most important recent transactions include the acquisition of Produbanco in 2014, the second-largest private bank in Ecuador, and Citibank banking operations in Guatemala in 2016.