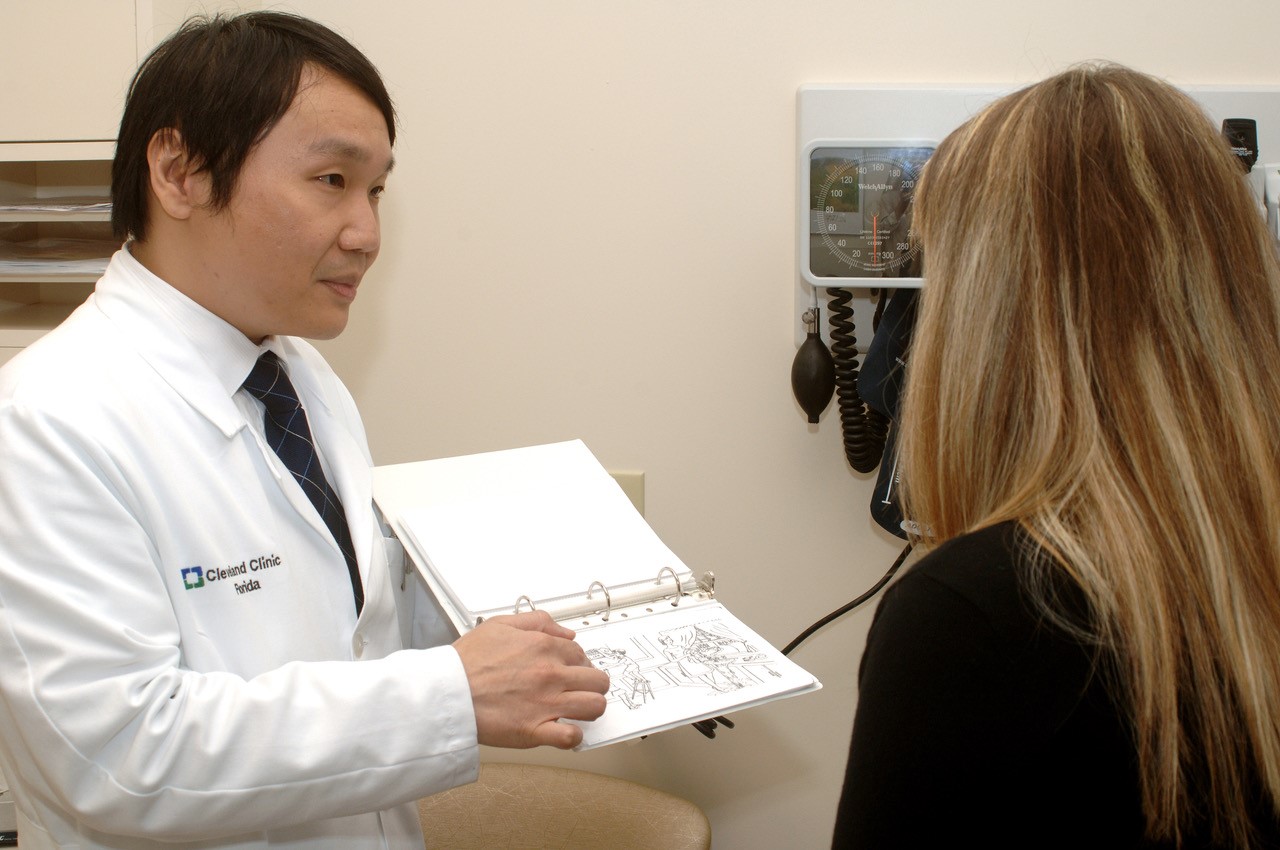 The need for more preventive education around Alzheimer’s

One of the reasons why current Alzheimer’s treatments are often considered ineffective is because they are routinely prescribed for patients with end-stage pathology. They recommend starting at age 60 to visit the specialist doctor periodically.

Santo Domingo, November 2017.- Alzheimer’s is a progressive disorder that impairs people’s cognitive function, and as the world’s population grows and has higher life expectancies, this disease extends even further. Alzheimer’s is the leading cause of dementia and accounts for approximately 65% ​​of all dementia in the world.

Cleveland Clinic Florida specialists, stressed that on average, Alzheimer’s follows a 14-year cycle from the onset of the first symptoms to death. The disease is diagnosed in years 8-10 of that course of evolution. Therefore, to avoid various irreversible lesions in the brain, it is important to see a specialist doctor periodically after 60 years of age.

For Dr. Néstor Galvez Jiménez, president of the department of neurology at Cleveland Clinic Florida, many factors that contribute to the disease being detected late, but most of them can be reduced through public awareness and information.

Some patients resist medical attention in the early stages because they assume that memory loss is a normal part of aging, fear a stigmatizing label or because they are poorly informed to believe that Alzheimer’s disease cannot be treated, he says.

“The late detection of Alzheimer’s has many negative consequences. For example, one of the reasons why current treatments are often considered ineffective is because they are routinely prescribed for patients with end-stage pathology who already have massive brain damage, ”he explains.

“With earlier intervention, treatment can be given to patients with healthier brains, many of whom will respond more vigorously to the recommended therapy,” warns the Cleveland Clinic Florida specialist.

Although there is no cure for Alzheimer’s disease today, there are effective treatments based on a good diet, physical exercise, social commitment, and certain medications, with which many patients (especially those detected at an early stage) can significantly alter the course of Alzheimer’s and preserve their quality of life.

There are well-identified risk factors for Alzheimer’s disease. These include diabetes, head injuries, smoking, poor diet, lethargy, and isolation. With greater awareness of these facts, it is possible to guide informative efforts so that people with diabetes take more care to control their blood sugar level, use appropriate equipment for recreational activities that can cause head trauma, reduce tobacco consumption, eat more fruits and vegetables and redouble efforts to get regular exercise.

Alzheimer’s is currently the sixth-leading cause of death practically throughout the continent and is constantly increasing in the ranking.

Cleveland Clinic Florida specialists warn that insufficient oxygen levels in the tissues caused by altered blood flow (hypoxia), can favor the development of Alzheimer’s disease because the brain is especially vulnerable to the effects of poor blood supply.

On this aspect, Dr. Néstor Galvez Jiménez, emphasizes that the health of the brain is closely linked to the health of the body, particularly that of the heart. For example, high cholesterol, high blood pressure, and obesity carry a higher risk of cognitive impairment. The mechanisms that maintain the flow of oxygen-rich blood through your body play a key role in maintaining a healthy brain.

According to Dr. Galvez, neurodegenerative diseases, such as Alzheimer’s disease, generate alterations of consciousness as an affectation of recent memory (loss of knowledge of events that have happened in a near period of time and that cannot be adequately remembered or not they can be given “clues” to recognize and identify them through memory), and difficulty in orientation.

Likewise, alterations in the capacity of learning (not being able to learn new things, such as playing an instrument or learning to use a new device, video recorders, telephones or the computer) and loss of calculation capabilities (not being able to calculate numerically how much money you need to do the shopping in the market).

Also, these changes may be accompanied by changes in mood, such as deep sadness, aggressiveness, disinhibition, or unexplained euphoria.