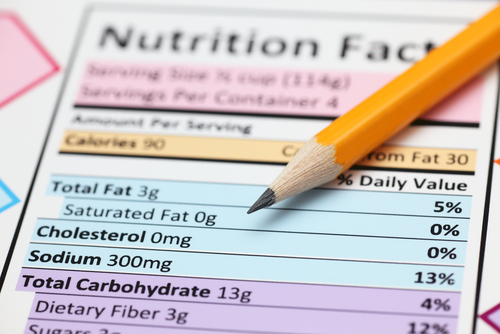 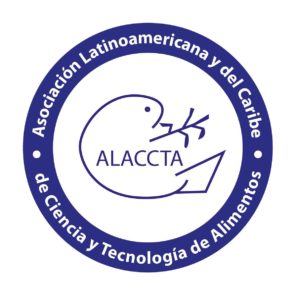 November 2017.- The need to achieve a frontal labeling system for packaged foods that provides clear and simple information, consumer education about the nutritional content of the food you eat and the nutrient profiles used as parameters for frontal labeling and its impact on public health, were axes of debate in the 21st International Congress of Nutrition, in which experts met in October to address these issues of interest.

On the discussion table different experiences were presented worldwide: that of the United Kingdom, with a system of voluntary application of traffic light labeling; those of Australia and New Zealand that also voluntarily apply a star gradation system; that of the Nordic countries with their keyhole; and that of Chile, based on an octagonal black warning seal implemented in a mandatory manner in June 2016.

Dr. Michael Rayner, a professor at the University of Oxford and who was in charge of the development of the FSA (Food Standards Agency) nutritional profile, based on the “Nutritional Traffic Light” used in the United Kingdom since 2006 , said that this successful labeling modality is part of the “European system” and is already present in 60% of packaged foods.

The system qualifies foods with the colors of the traffic light – green, yellow, and red – according to the amounts of sodium, sugar, and saturated fat they contain. For Rayner, this simple and clear labeling method produces more positive changes in consumption habits than systems with warnings, such as the one used in Chile.

This information system, he explained, allows each consumer to make personal decisions according to their needs. Hypertensives, for example, can choose “green” sodium products, and people living with diabetes, those “green” sugar.

In a 2009 investigation on the level of understanding and use of this labeling by the consumer *, one of the main conclusions was that, in general, the most effective front labels are those that combine text (high, medium, low), traffic light colors and nutrient content percentage information based on the recommended daily intake, as labeling in the United Kingdom does.

During the symposium “Nutrition profiles: scientific bases, uses and impact on public health”, Esteban Carmuega, Scientific Director of the Center for Studies on Child Nutrition (CESNI), reported that there are about 95 different models of nutrient profiles, and Although in Latin America they have just started to be implemented in 2015, this is the region where the fastest progress is being made. “Too fast,” he acknowledged.

Carmuega pointed out that there are already 14; seven of them obligatory: four with frontal labeling (Mexico, Chile, Ecuador, and Bolivia) and three that establish the parameters of health food promotion in schools (Argentina, Uruguay and Costa Rica).

Marcela Reyes, a professor at the National Institute of Nutrition and Food Technology under the National University of Chile, recounted that country’s experience in the development and implementation of frontal labeling, which is based on black octagonal seals that indicate the consumer when the product is high in sodium, sugar or saturated fat and calories.

The process began in 2012, but it just came into operation last year. Reyes explained that regulations were taken into account in other industries.

Although the experiences are different, the professionals agreed on how important it would be to harmonize nutritional profiles and frontal labeling systems worldwide or at least regionally. But they admitted that it is not an easy task because of the different laws that exist in the countries.

However, beyond the differences, everyone’s goal is the same. Barry Popkin, a doctor at the University of North Carolina, explained it clearly: “The rules are important, but we all have to keep moving forward in initiatives that make our populations healthier.”

The answer seems to be in the decisions taken by the Codex Committee on Food Labeling that met in Asunción of Paraguay, the same week in which the 21st International Nutrition Congress was held and recommended the adoption of international standards on labeling.

In the words of the president of the Codex Alimentarius Commission, Guilherme da Costa: “Food labeling is the main means among food producers and consumers to ensure safety and transparency.”