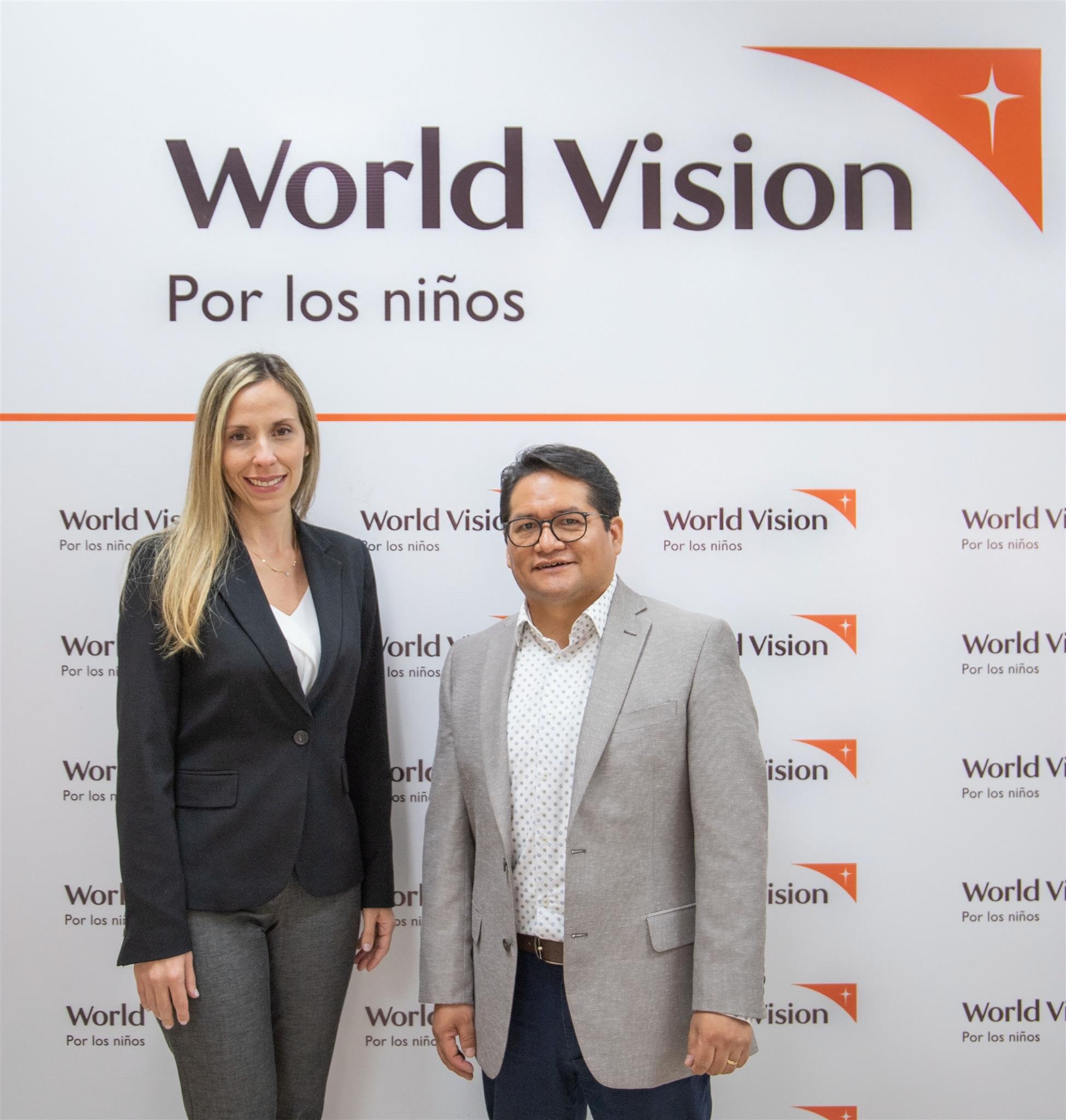 Juan Carlo Ramírez, national director of World Vision, reported that in addition to recognizing the arduous and important work of journalists, they seek to motivate the national media to continue paying more and more attention to issues related to the violation of the rights of children to provoke changes, restore rights and raise public awareness.

According to the contest rules, each journalist may submit a maximum of two works, which have not been awarded in any other contest.

Ilonka Herrera, director of Marketing and Communication explained that a winner will be recognized for each category with RD$ 50,000 and will also be given a plaque of recognition, in an act that will be held in the month of September of this year 2019.

Herrera said that they will reward characteristics characteristic of journalism such as the news value, the novelty, and relevance of the subject, the style, the argumentation and the successful use of complementary resources. The jury is composed of professionals and academics of great prestige.

The contest rules are published on the website: https://www.worldvision.org.do/