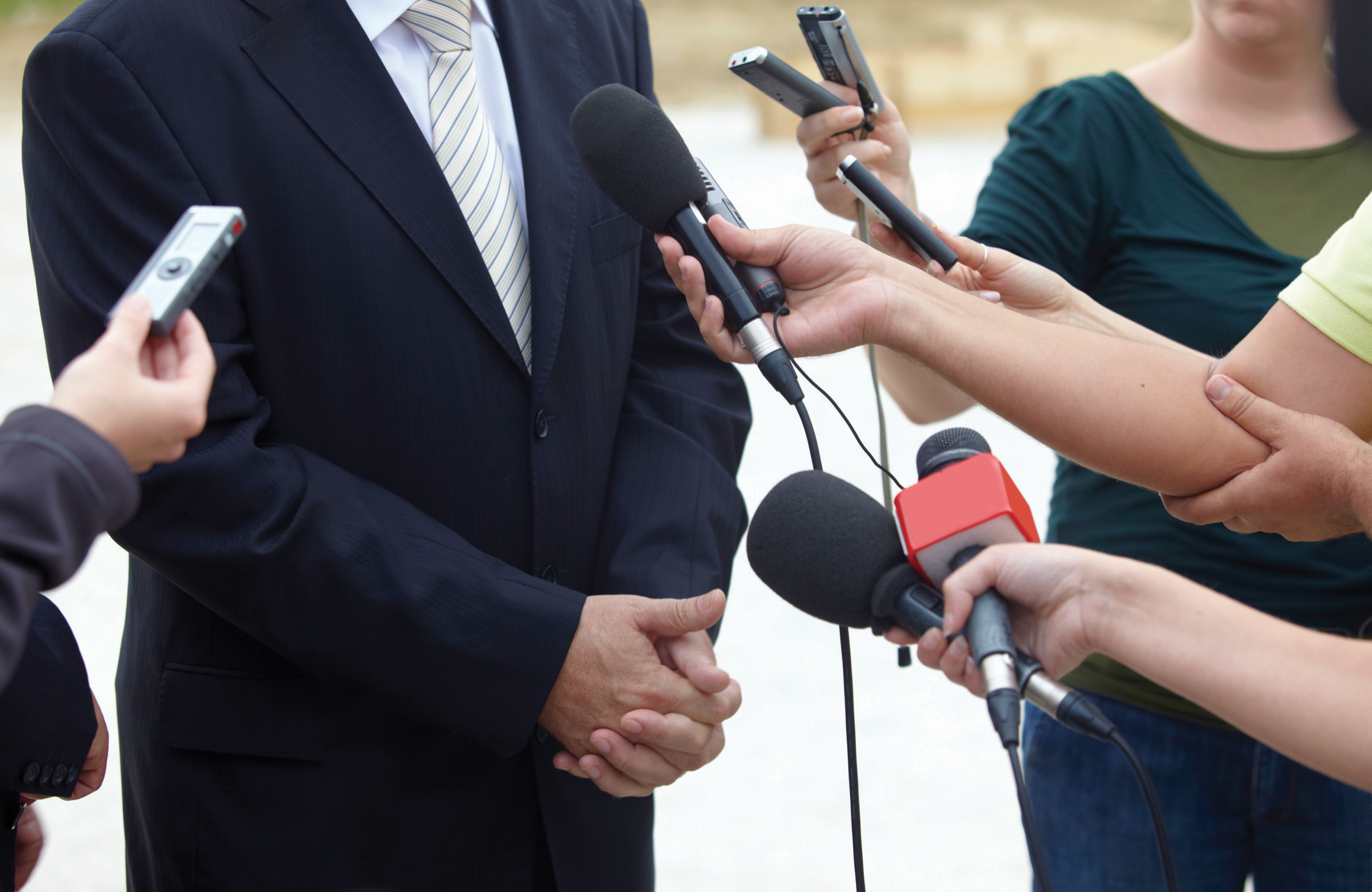 Are you prepared for a crisis?

Some questions that we always ask during our conversations with prospects and clients, and that we now ask you, our reader friend, do you take away from your dream concerning your company? What would you not like to see in the headlines of the newspapers or listen to the news? It has been said that for a piece of news to be good, it must be wrong. The interesting thing and what attracts people’s attention is different, out of the ordinary, and that generates controversy.

A senior executive said, do not think of the crises that later attract the thought. What else would I, and probably you, want to have the power to visualize and realize the jackpot numbers.

I think this is instead the ostrich’s formula. At some point in our lives, we wanted to hide even a little our head. However, others will take care of getting us to public light, because “there is nothing hidden under the sun” and it is best to be well prepared in case chance, destiny, or our actions require it.

Imagine for a second that early in the morning, with your cup of hot coffee and with your pajamas on, open the newspaper or turn on the TV and find that your company or, better yet, a competitive company, is the protagonist of a negative headline in the newspaper. You are looking in the mirror of a crisis, an unexpected or unforeseen event, sometimes predictable due to abrupt changes in the environment that can condition the present or future of the company as described by an important international advisor, “unplanned visibility” that can occur at any time to any person or organization.

This crisis can have different faces; it could be a work accident at your plant, or an accident caused by one of your transport vehicles, a defective product of your company, a scandal for pollution to the environment, a change in the legislation of the country, a lawsuit, a rumor of failure of financial strength of a banking institution, unfounded rumors or not, but in general, an unforeseen event that can become the worst nightmare of a company’s management. Sometimes it reacts quickly and is thriving and strengthened. In other cases, the crisis is so devastating that it opens the door to the beginning of the end of the decline of the business.

We all know cases at an international and local level that have obtained extensive coverage, even some of these are part of case studies in prestigious universities around the world.

You and I could make a long list of names of companies that have weakened or are about to disappear, as well as others that have emerged strengthened from significant crises that are the stories that inspire us.

Surely they remember the case of Tylenol, the leading product of Johnson & Johnson. For reasons of space, we do not detail the incident. We wish to highlight the proper management of a crisis, over which the then President of the United States, Ronald Reagan, praised and expressed his admiration for the ethical and responsible management of this company.

During the crisis, the company’s ability to react adequately to get out of a problematic situation is tested. Therefore, it is necessary to prepare with time, before the crisis happens, long before we face the pressure of the media, customers, communities, authorities, or shareholders.

It is a great help in this preparation process, to evaluate the potential risks to which your company is exposed due to the nature of the business. Define what are your points of greatest vulnerability and the impact that an unexpected event can have for the organization. To better illustrate, what a day without the operation of your production plant can mean in economic terms; other examples, what economic implications make the mass withdrawal of its products have from the places of sales; or cash withdrawals in a financial institution because of a rumor of illiquidity.

We must be able to handle bad news with transparency and promptly. Be careful not to give in to the temptation to think that if we do not communicate a contrary fact or do not talk about it, nobody will know, or things will solve themselves. However, as is well known by communicators, the bad news is like fish in poor condition, they get worse over time.

Of course, the most effective management of a crisis is when it has not yet reached the media. However, this is not always possible, so we recommend sparing no effort to be prepared appropriately, emerge stronger and more mature as a company, learn from experience and prevent the crisis from knocking at the door again.