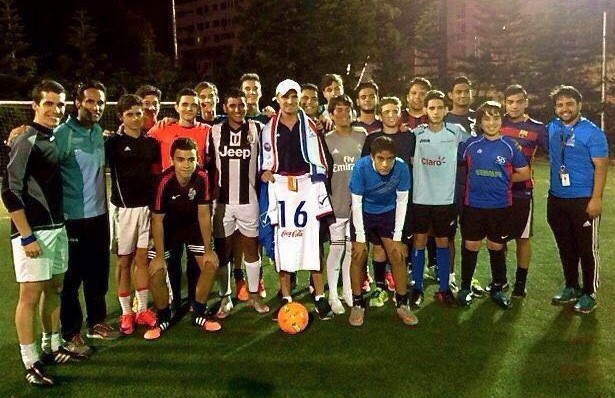 As part of its sports promotion activities, Saint Joseph School will participate in the international “Mayor’s Cup, Las Vegas Nevada 2016” tournament where they will participate with two teams of players aged 14 to 16, who will represent the Dominican Republic.

These young people have been selected under strict parameters by leading national and international coaches to participate in this tournament that brings together more than 48 countries and hundreds of teams worldwide.

The Mayor’s Cup will be held from February 13 to 15, 2016, in Las Vegas, Nevada. This tournament is the most important at the collegiate level of football that takes place in the United States.