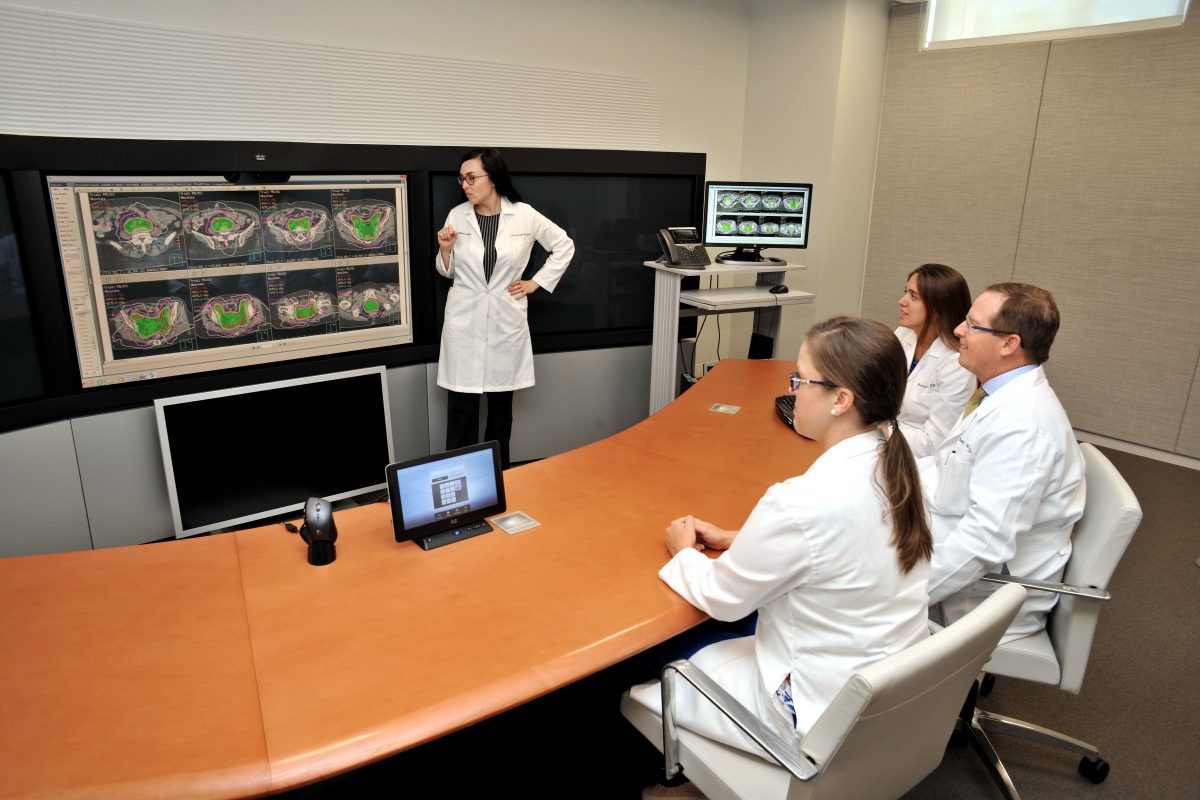 What are the risk factors for endometrial cancer?

The endometrium is a tissue that covers the entire inner wall of the uterus. Its main function is to thicken during the menstrual cycle to allow the embryo to implant and thus, can give way to pregnancy. During 2018, the American Cancer Society (ACS) estimated that 92% of uterine cancers occur in the endometrium.

In recent years, endometrial cancer, which is considered a type of uterine cancer, has been increasing, even in younger women, considering that the average age of diagnosis is 60 years.

Therefore, Cleveland Clinic Florida discloses some risk factors that could increase your chance of getting this disease.

Even if a person has suffered this disease in adolescence, it could increase the appearance of said neoplasm in adulthood. Endometrial cancer is twice as common in overweight women, and three times more common in obese women, and mainly attacks postmenopausal women.

Diabetes – In women with diabetes, endometrial cancer can be up to four times more common. Although this disease is more common in overweight people, those who do not suffer from, it also have a high risk of suffering from this type of cancer.

Family history – Having a first-degree relative (mother, sister, daughter) who has had endometrial cancer increases the risk of suffering from this disease. It also happens if you have previously had breast or ovarian cancer. On the other hand, gynecological diseases such as polycystic ovary syndrome also increase the possibility of developing endometrial cancer, since it produces higher levels of estrogen and lower levels of progesterone than usual.

Nulliparity – Those women who have never been pregnant are more likely to develop endometrial cancer, as they are exposed to estrogen for a longer time. In pregnancy, the hormonal balance leans towards increased progesterone production. The woman who has never been pregnant is highly likely to suffer from this pathology, especially if she is also infertile.

“Currently, there are different procedures to treat endometrial cancer,” says Dr. Nicole Eiseler, M.D., an oncologist with a subspecialty in gynecological malignancies at Cleveland Clinic Florida. “However, these are not enough. Tumors reappear and, in their new appearance, show resistance to the drugs used in chemotherapy. ”

A team of researchers at Cleveland Clinic studied the unique role of an immune regulatory protein, called CD55, which abounds on the surface of endometrioid ovarian cancer and uterine cancer cells; and they discovered that, if they removed a protein from the cells, the tumor succumbed to chemotherapy, providing a special contribution for women with limited options.

From that, it seeks to know two main processes of this protein: the ability to renew and the way in which it resists. According to scientists, these processes are often controlled by separate molecular pathways; however, once blocked, the sensitivity will be recovered in the tumor and will allow its total removal.

Thanks to this discovery, scientists will be able to create effective treatments against endometrial cancer.

Surgery is the main treatment for most women with uterine cancer. Radiation therapy, hormone therapy, chemotherapy, or a combination of these may be used, depending on the stage and the specific type of uterine cancer cell found. The choice of treatment or treatments will depend on the type and stage of cancer and the general medical condition of the patient.